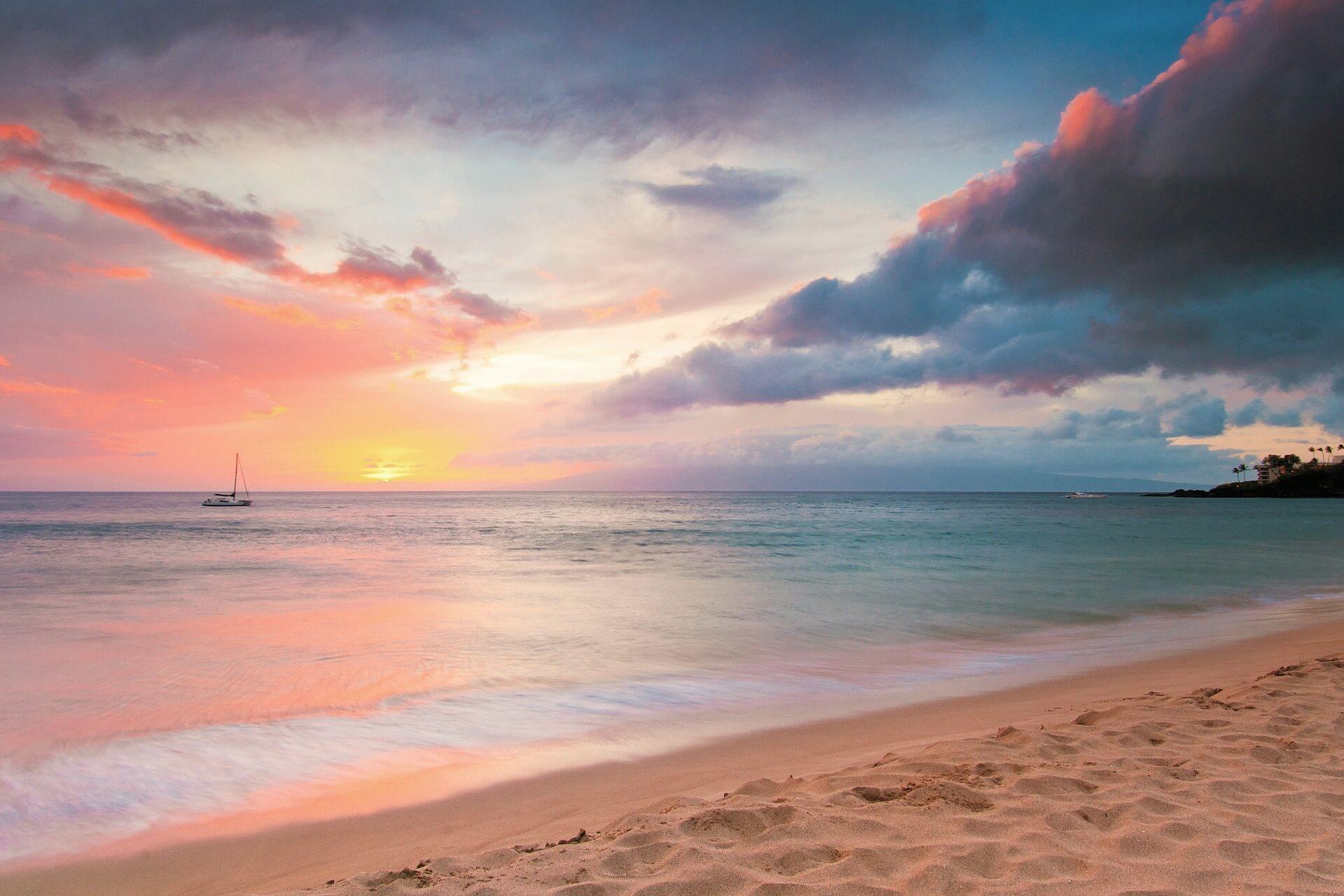 You arrive to the airport, get a taxi and follow the motorway towards the city centre, seeing billboards of the most famous DJ’s around right now along the way, one after the other: David Guetta, Hardwell, Sven Väth…Ibiza promises a real party where you go out, let off steam and enjoy the innovation and modernity the island offers.

When summer ends so do the parties. The clubs close and a peaceful island is left behind. The most tranquil, welcoming and enjoyable side to Ibiza returns, making it the best time of the year to visit Ibiza.
It turns out that time does not just stop between the end of one summer and the start of another in Ibiza. It has much to offer between October and May, a wide and plentiful offer in fact, something that not many people are aware of.

You do not even have to worry about the weather. There are still lots of sunny days and the temperature carries on being pleasant. It is actually a treat to take a stroll across the coast without hundreds of parasols in the way. It is a pleasant feeling to walk along beaches that are all but empty, although only the brave will attempt to swim in the water as it becomes a lot colder.

There’s a lot more to Ibiza than just its beaches. Did you know that its city was declared a Heritage of Humanity? In 1999 UNESCO gave it the title: “Ibiza, Biodiversity and Culture”, thus giving it special cultural and natural significance for the common heritage of humanity. The World Heritage Places of Ibiza recognised by UNESCO are: the Posidonia meadows of the Natural Park of Ses Salines, the Phoenician settlement of Sa Caleta, the Dalt Vila fortified old town and the Cemetery of Puig des Molins.

Natural Park of Ses Salines
Declared a Natural Park in 2001, this is a must-see if you visit Ibiza. It covers nearly 3000 land hectares and 13,000 marine hectares and extends from the south of Ibiza to the north of Formentera. It is here where you will find the rich marine biodiversity of the island with its pure coastal waters and landscapes of both Ibiza and Formentera.

Sa Caleta
Archaeologists say that the Phoenician settlement of Sa Caleta was the birthplace of the present-day city of Ibiza. Its archaeological remains can be found in a small peninsula in the south, together with its namesake beach. However, it is a bit difficult to find if you do not know its exact location.

Dalt Vila
This is Ibiza’s old town and its name means “the upper town”. This city sits inside its impressive walls on the Puig de Vila hill and boasts some of Ibiza’s most impressive landmarks. This is the place with the most cultural attractions on the island, making it a must-see spot if you plan a trip to Ibiza.

Puig des Molins
The most extensive and best conserved necropolis in all the world. It was the long-standing cemetery of Ibiza and is considered the most important one in the west of the Mediterranean because of its size, extensive collection of tombs and excellent state of conservation. The study of its findings (thousands and thousands of pieces) has been key in discovering Ibiza’s history.

5 THINGS YOU NEED TO KNOW BEFORE TRAVELLING TO LANZAROTE
August 24, 2021

CELEBRATE YELLOW DAY ON THE BEACHES OF MALLORCA, IBIZA OR LANZAROTE
June 17, 2021

MARS or LANZAROTE? EXPLORE THE CANARY ISLAND’S TIMANFAYA NATIONAL PARK FOR A TASTE OF LIFE ON MARS
May 5, 2021