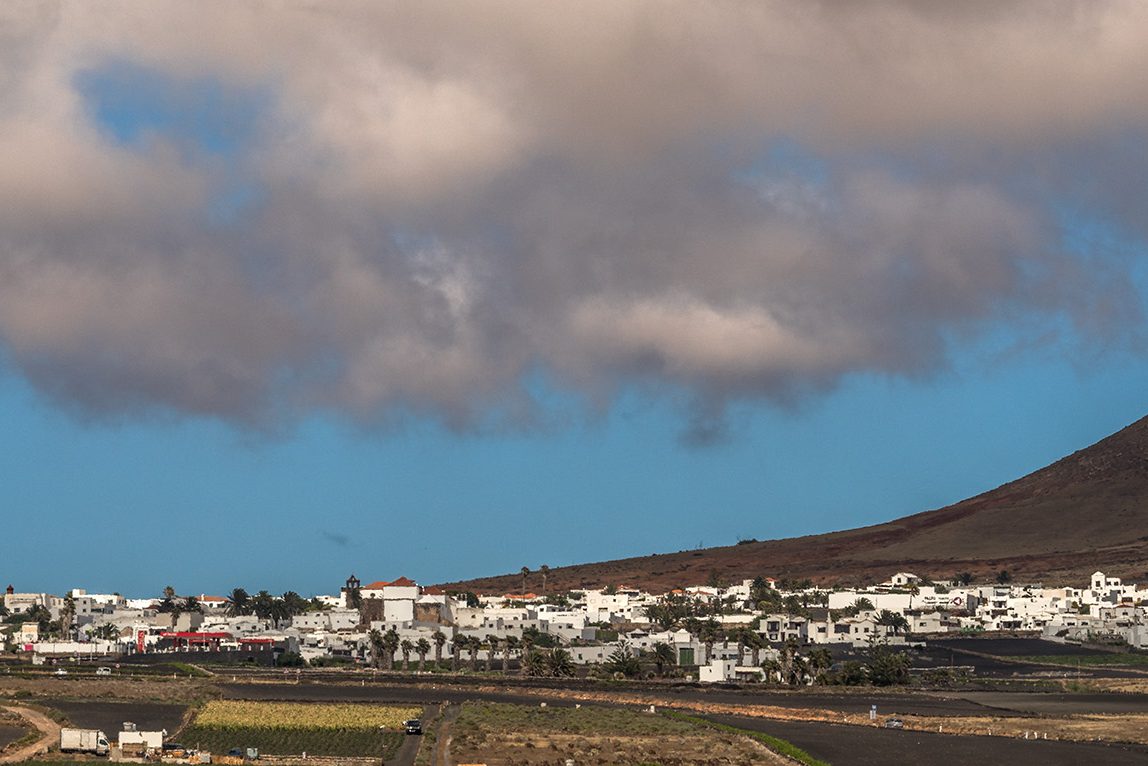 LEGENDARY LANZAROTE: QUEEN ICO AND THE TEST OF NOBILITY

According to one of Lanzarote’s many legends, during the conquest of the Canary Islands, a Spanish vessel sailed to the island, under the command of Martín Ruiz de Avendaño. The new arrivals met with a hostile reception from the natives, who rapidly prepared for battle. Yet the crew showed their willingness to bear an olive branch, and therefore the ruler of Lanzarote, King Zonzamas, accepted the gifts brought by the conquering forces and offered them Acatife as a place where they could recover from their voyage and make themselves comfortable.

After several days’ rest, Captain Ruiz de Avendaño set sail for the peninsula, accompanied by the King’s family. Nine months later, Queen Fayna, wife of Zonzamas, gave birth to a daughter with fair skin and blonde hair, who was named Ico. Following the birth of the infant princess, it wasn’t long before rumours started spreading about how little she looked like her parents and her striking resemblance with Captain Ruiz de Aveñado. The girl grew up strong and healthy, and on her parents’ death, her brother Timanfaya was proclaimed king at a general assembly.

As the years passed, the young girl grew into one of the most beautiful women on the island, and at a young age she married a local nobleman, Guanarteme.

Not long after, the Spanish conquerors returned to Lanzarote in order to load up their ships with a cargo of slaves. Following a fierce battle, many of the locals were captured and enslaved, including Timanfaya himself, leaving the island without a monarch. It was therefore time to choose a new monarch, and the next in line was Guanarteme. Yet this would mean acknowledging Ico’s noble lineage, and rumours were rife that she was the descendent of those conquerors that were the cause of so much sorrow and grief.

After long and drawn out deliberations, the decision was made to put Ico’s nobility to the test to determine whether or not she was worthy of the rank she would hold.
Legend has it that in order to determine whether Ico was the daughter of Zonzamas, the princess was imprisoned in a cave, together with three other women, all commoners. The cave was then filled with smoke for a long time. If Ico survived, it would be proof that blue blood ran through her veins. Yet the night before the test, Uga Ico’s nanny, advised her that once inside the cave, she should soak a sponge in water and place it in her mouth.

And this is what she did. When the smoke started to swirl into the cave, Ico wet the sponge and put it in her mouth, enabling her to withstand the smoke. When the counsellors entered the cave, they discovered the dead bodies of the three other women. But Ico was still alive. She was finally crowned Queen of Lanzarote and reigned with her husband, Guanarteme. Nobody ever questioned her right to the throne again, even though she was blonde and fair-skinned.