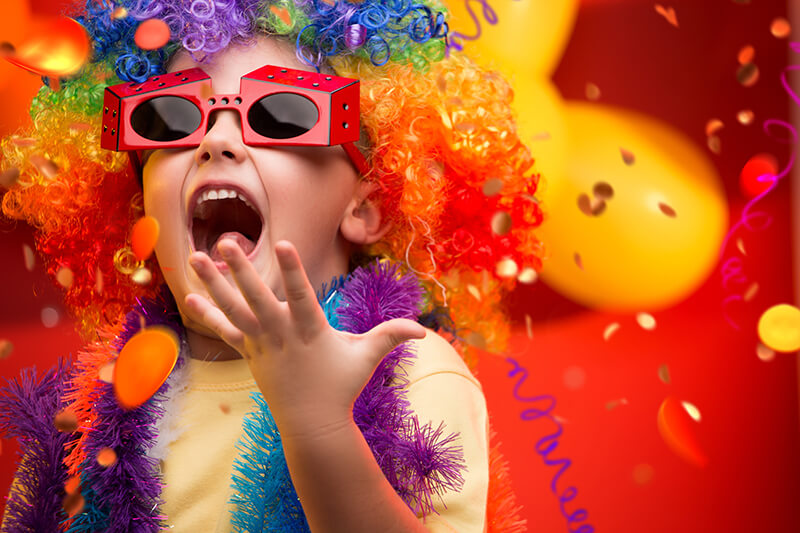 It’s time to sing Carnaval, Carnaval, ¡Te quiero! for days.
Carnival is probably one of the oldest festivities of history. Synonymous with entertainment, it is the perfect excuse for letting yourself be carried away by madness and become an actress, dancer or even a smiley for some days. Who has not ever covered their face with glitter, worn a fake makeup moustache or a wig? No matter how old you are, it is never late to dream about being an astronaut, a fire fighter or a mermaid.

According to tradition, Los Buches fishermen parade inaugurates the festival. “Bucheros” were fishermen who dressed with old country clothes and walked along Arrecife with grill masks hitting people with their “buches” (swelled fish bladders). In the 60s, a group of friends decided to recover this tradition in order to inaugurate this entertaining festival every year.

In the city of Arrecife, any day is perfect to wander in the streets dressed up, but do not miss the drag Queens contest or the floats parades.

One of the most entertaining events of the festival is the “murgas” contest, in which groups of friends show their passion for carnival with a repertoire of songs filled with irony, satire and puns and dressed with extravagant clothing with fringes and sequins.

And what about you? Do you know what you are going to disguise yourself as? Are you one of those people who recycle costumes from previous years? Or do you prefer to impress everybody? Eventually, your costume is the least important thing. The most important thing is to have fun, laugh and enjoy with friends and family.

And after carnival, it’s time for the burial of the sardine: a ceremony which announces the end of entertainment. During the celebration, the islanders parade parodying a funeral, dressed for mourning and carrying the sardine, which will be later cremated during a fireworks show.

Burial of the sardine in Lanzarote, photo by La verdad de Lanzarote

If you have never visited Arrecife carnival, what are you waiting for? We guarantee you will not regret: costumes, entertainment, laugh, music and dance until sunrise.