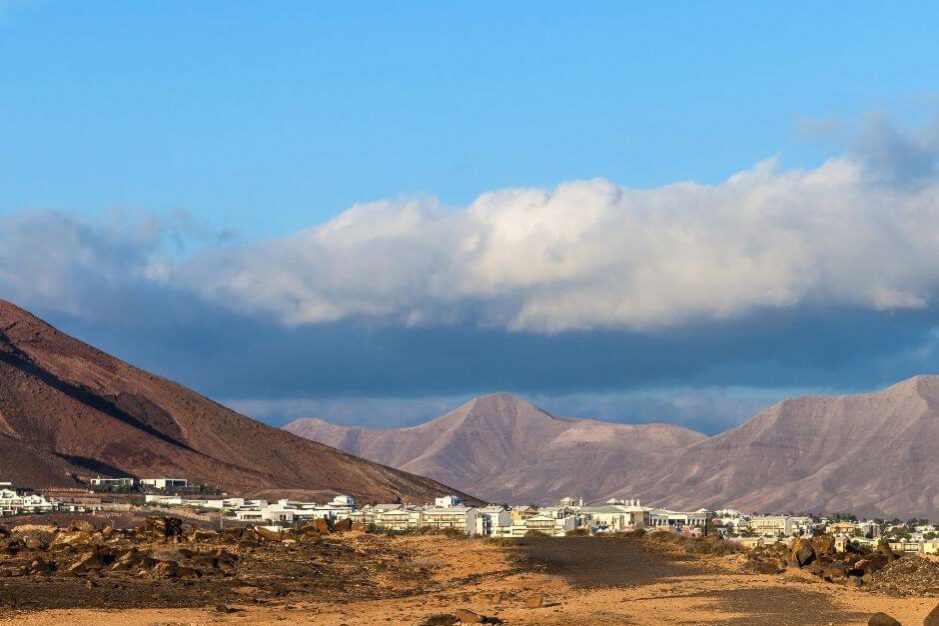 THE DEFINITIVE TEST FOR BECOMING AN AUTHENTIC CITIZEN OF LANZAROTE

Being a citizen of the Canary Islands is a sentiment that unites us. We are renowned for our kind and friendly nature, but just like everywhere else, on Lanzarote, there are certain things that only true Conejeros (the nickname for the island’s residents) do. If you want to be one of us, you have to answer yes to at least 85 of the statements on this list!

You may also be interested in: 5 things you need to know before visiting Lanzarote